Now, when you post your jobs on TalentNest, they will automatically be sent to Facebook Jobs. At no additional cost, your job postings will have a greater reach to over 2 billion users and job seekers on Facebook. 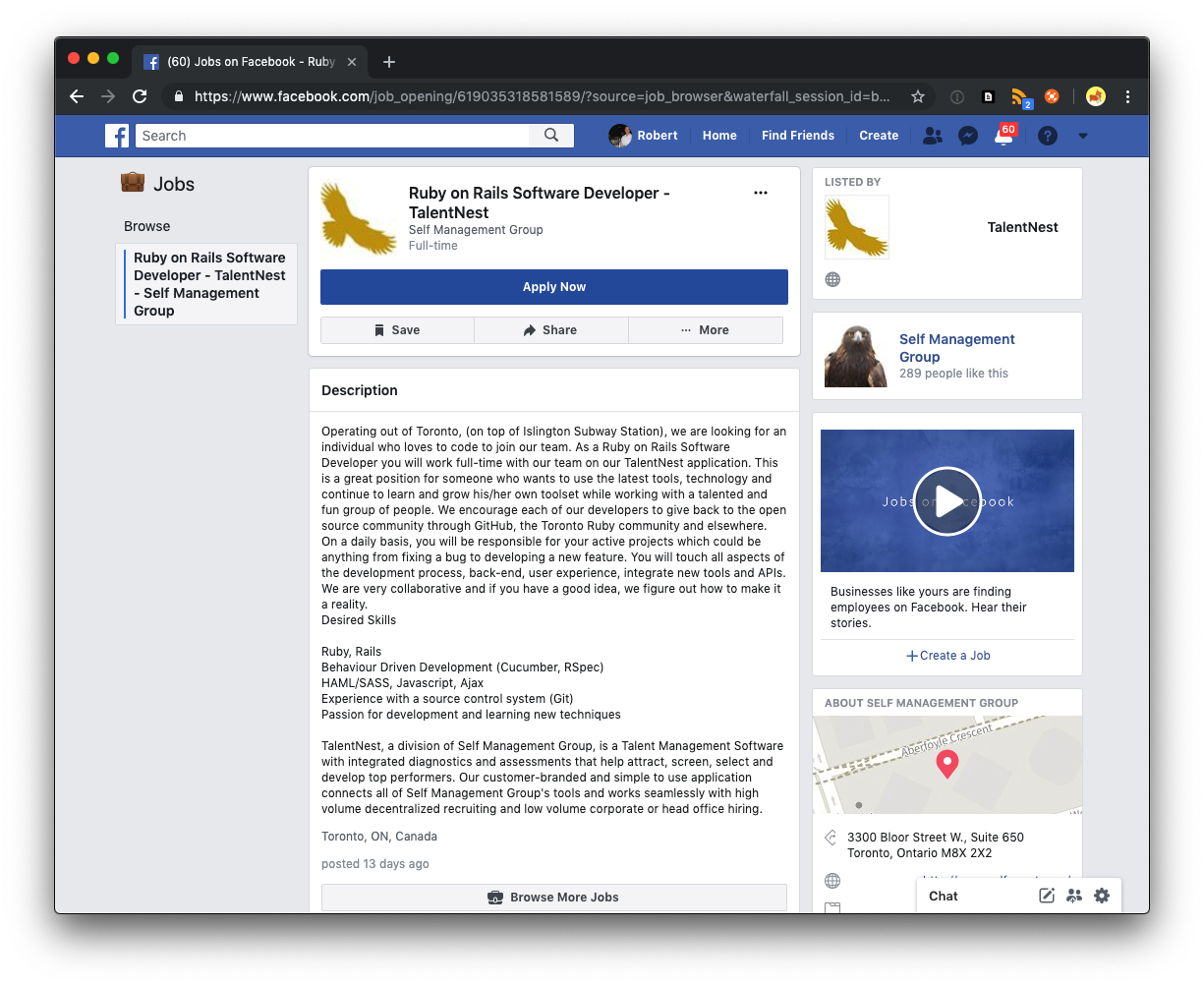 With Facebook Jobs, candidates apply to your postings directly from Facebook and without leaving Facebook’s platform. Any knock-out and screening questions attached to the posting will also be asked and all applications will end up in TalentNest account and tagged being sourced from Facebook. Also, if your company has a Facebook page, we can link your jobs to your company page.